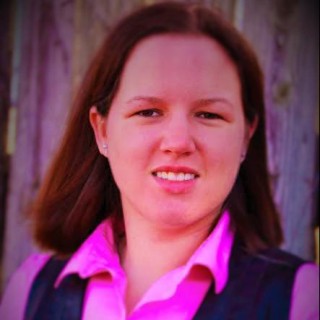 Chipotle has done it again…or should I say, chipotle has outdone themselves.  Exploding cows?  Cattle feed made from petroleum?  Do they think this satire which has been made into a 4 part series, “Farmed and Dangerous” is a good use of their marketing dollars?

The most perplexing part of this new advertising campaign is the gross misinformation that Chipotle puts over the internet with the reference to industrial farming.  If Chipotle dared to research farming with the same vigor they use to try and misinform the public, Chipotle would find that according to the USDA, 97% of U.S. farms are family owned farms with the majority of the business owned by the operator and or individuals related to the operator.

Now I don’t know about your math, but my math calculations indicate that 97% means family farms are equal to “big Ag”.  Ironically, these same farmers would be proud to have Chipotle visit their farming operation.  Many farms have been in the family for many generations with many of those multigenerational family members working side by side.  Their hard work is equated to pride in their work.

Chipotle just doesn’t get it.  Farmers and ranchers are tired of trying to communicate the real facts with Chipotle. “ Farmed and Dangerous”  just proves that Chipotle really doesn’t want to take the time away from their desks to actually get dirty and come to the farm.  If they did, they might learn some real farm facts like cabbage contains more hormones than does beef.  They would really be surprised that chickens are not pumped full of antibiotics.

If the goal of the “Farmed and Dangerous” series is to “push buttons”, well then Chipotle has succeeded.  But I can’t help but feel like they are wasting the time of the farming community as well as the consumer with all of their misguided information.  The goal of farming and ranching is to provide a safe and wholesome product to the consumer at a reasonable price with a variety of choices.  Chipotle should want the same thing…good wholesome food for their customer.

So why can’t we be on the same page?  Well it all has to do with money, money, and more money, I really don’t think Chipotle even cares who they crush and who they hurt as long as they make money, and lots of it.